Paul is the owner of Hammer Financial Group, located in Western New York, and is affiliated with Commonwealth Financial Network, independently owned and managed Registered Investment Adviser–broker/dealer.   Paul believes in lifelong learning and sharpens his tools at every opportunity. He understands that the difference between making money and holding on to it is knowledge.

Paul graduated from the State University of New York at Buffalo in 1978 with a degree in economics. Returning to Long Island (where he grew up), Paul received his MBA in finance from the New York Institute of Technology, located in Westbury.

In addition, Paul has completed all requirements for the Accredited Estate Planner designation and has maintained the required continuing education credits (PACE) with the American College. 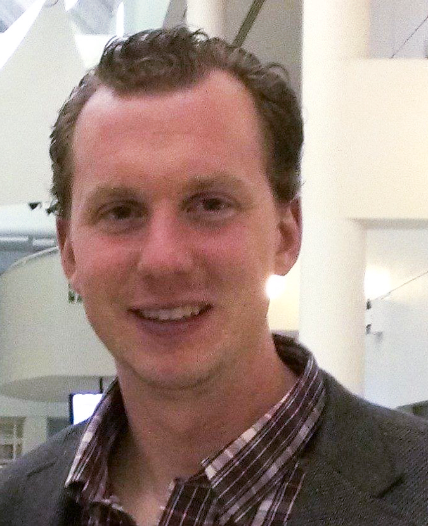 Adam joined Hammer Financial Group in 2014 as a fully licensed registered staff member. In this role, Adam facilitates research on all investment products, including mutual funds, exchange traded funds, stocks and bonds. He is responsible for maintaining and refining investment models. Adam assists with client correspondence and handles all marketing initiatives for the company.

Adam earned a BA in political science from Mercyhurst University in 2009. He received his MS in finance from the University at Buffalo in 2014. Adam has earned numerous professional designations from the College of Financial Planning, including the Accredited Asset Management Specialist (AAMS®) and Chartered Retirement Plan Specialist (CRPS®).